Moreover,to foster the production, our cutlery mould can separate from the runner automatically and combine with the robot.From the injection to package in automatic production line,save the labor cost and improve the efficiency.

We do the precision engraving cnc in own factory,Best china brand which ensure the preciseness of the cutlery. Spoon’s front,handle touches smoothly and the surface is very shine..

Waiting for you to come to visit us.

A: More than 1000 Sets of plastic mould experience

C: All mould workers are the technique and making cutlery at least 10 years. 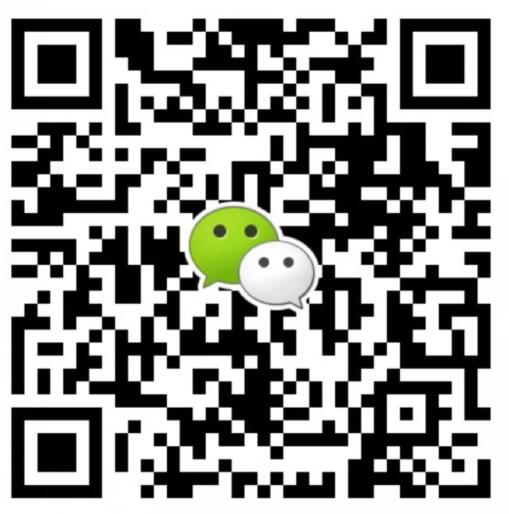